7.4
Director: Winrich KolbeWriter: Gene Roddenberry, Rick BermanStars: Kate Mulgrew, Robert Beltran, Roxann DawsonSummary: Both the Voyager crew and the Maquis have to deal with the powerful alien - the Caretaker - who transported them 70,000 light-years across the galaxy, to see if he will send them back home. At the same time, a group of warrior aliens called the Kazon strive to gain control of the Caretaker's space station and become the most powerful force in the region. Written by Tony-B4 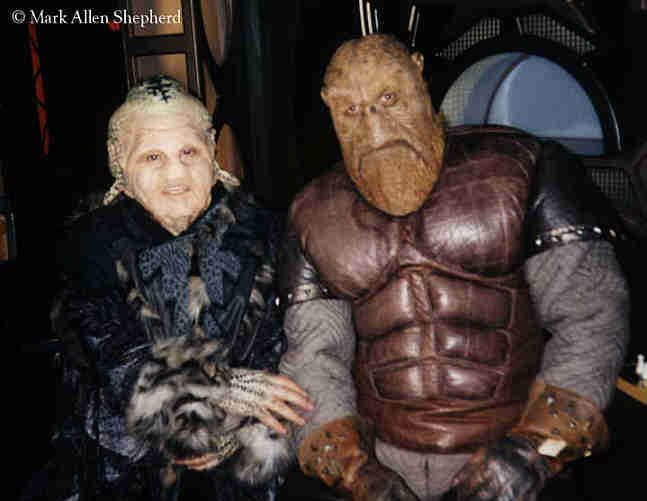