I would personally like to invite you all to “a Photo-shoot Party with MORN!!” & Mark Allen Shepherd at Creation Entertainment´s Official STAR TREK 2015 Las Vegas Convention August 6 – 9, 2015 at the Rio All-Suite Hotel & Casino in Las Vegas, Nevada. Don´t miss this rare opportunity to see MORN! Mark Allen Shepherd in full costume & makeup for the first time in 16yrs for this exclusive ticketed event. Tickets subject to availability.

We are not responsible for orders that are rejected during processing that may be due to customer errors (usually caused because the customer does not complete the entire ordering process to the very end), credit card failures (usually caused when there is not enough funds in an account or the credit card company rejects the charge for any number of reasons including out of state ordering or unfamiliar ordering to the customers’ general pattern), or system errors during transmission of the order.

Creation assumes no responsibility for typographical errors or inaccurate information provided by convention venues. All dates, venues and guests are considered tentative and subject to change. Check back frequently for updates.

NOTE: ALL TICKETS ARE NON-REFUNDABLE AND NON-EXCHANGEABLE. ABSOLUTELY NO AUDIO OR VIDEOTAPING ALLOWED AT ANY CONVENTION. Still photography is for personal use only – public dissemination and commercial use strictly prohibited.

By attending Creation events you agree to allow your image to be used on our website and in news documentaries or stories, either filmed by Creation Entertainment or other entities.

All ticket prices are subject to change, please order as early as possible. 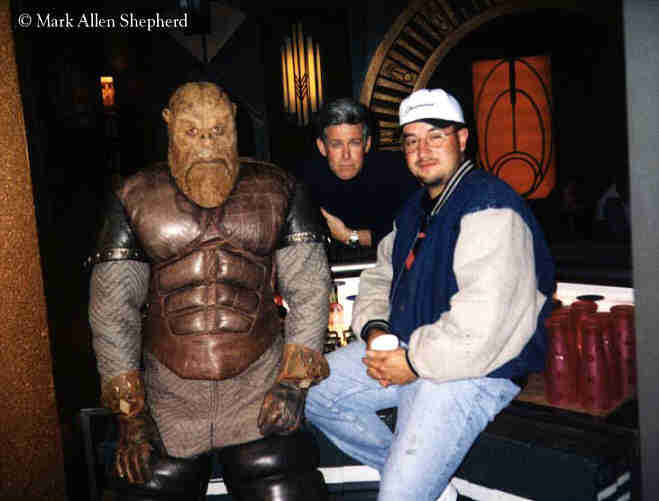