Hi There! Well, Another summer came and went and fall is finally here. Soon it will be Halloween

When I was growing up Halloween was one of my favorite holidays and like Christmas I would literally start counting the number of days till.

I am a fan of Horror films and as a child would stay up late and sometimes pretend to go to bed and later sneak downstairs to watch the films after everyone had gone to bed. The TV’s at that time made a lot of noise whenever you turned them on or off and my parents room was right over the TV room, so sometimes I got lucky and sometimes I got caught.

Some of my favorite actors of this genre are Boris Karlof, Bela Legosi, Lon Chaney JR as they were masters of the classic horror films like Frankenstein, Dracula, The Werewolf, The Mummy and all the combinations and sequels.

Vincent Price, another favorite horror film star of mine, did an excellent series of low budget films in the 1960’s and 1970’s based on stories by Edgar Allen Poe.

Another favorite filmmaker of mine is George Meleis. Who around the turn of the 20th century was a pioneer in filmmaking. Meleis is considered by many to be the father of many film genres Including; Sci-Fi, Horror and Fantasy. ItÕs interesting to note that Meleis did all of his work for a film without cutting or editing. Even special effects. Everything was done on a single piece of film.

My partner and I just launched http://www.springbreak88.com our new website. Unlike http://www.eternalpung.com our other website, our new site is done completely in flash and has a sharper, sleeker, snappier look . So, Check it out.

I’ll be appearing at Vulkon, Cleveland October 27-29th. So, See you there or In The Future 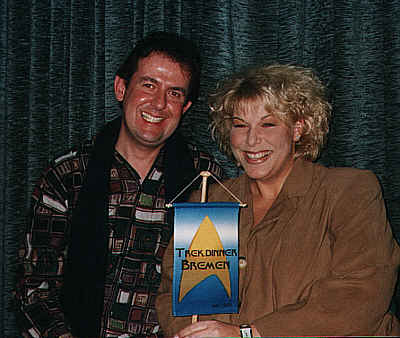