Mark Allen Shepherd plays Morn, a humanoid alien from the Ionite Nebula that frequents the space station at Deep Space Nine. He’s found to be quite the regular at Quark’s bar. Morn is a ladies man, even Dax has commented that she finds the few hairs on the top of Morn’s head attractive.

Quark knows that when Morn leaves the bar he might as well close up for the night and went so far as to suggest a new Ferengi “rule of acquisition” in order to describe it. Quark on occasion lets Morn run the bar.

Morn will more likely be around for a long time as Jake Sisko finds Morn running the bar sometime in the future. Enough pieces of the puzzle for the audience to wonder and keep them on the edge of their seats when he is about to say something; Morn might be the most famous non-speaking part in Star Trek History.

Many fans agreed that when Paramount Pictures finally decided to take Deep Space Nine off the air, Morn should be the one to say the Last Words on the episode. Many fans even had a campaign to have that happen, however; it never came about. 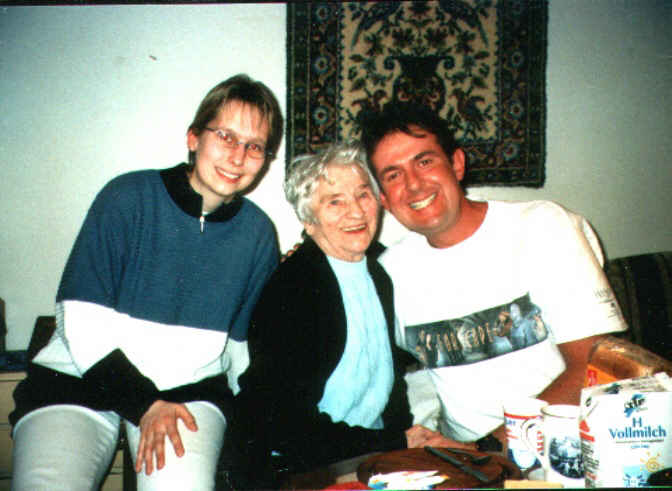