7.2
Director: David CarsonWriter: Gene Roddenberry, Rick BermanStars: Avery Brooks, Rene Auberjonois, Alexander SiddigSummary: A group of aliens follows Jadzia Dax and then overpower her. They try to take her of the ship and commander Sisko is only barely able to stop the ship from flying off. Their leader introduces himself as Ilon Tandro from Klaestron IV. He has a warrant for Jadzia, as Curzon Dax is accused of murdering his father, a famous general, thirty years ago and of treason. While Sisko tries to stall her extradition by calling in a Bajoran juror, Dax seems not even willing to defend herself. Sisko tries to convince the judge Curzon and Jadzia are not the same person and sends Odo over to Klaestron IV to investigate. Written by Arnoud Tiele (imdb@tiele.nl) 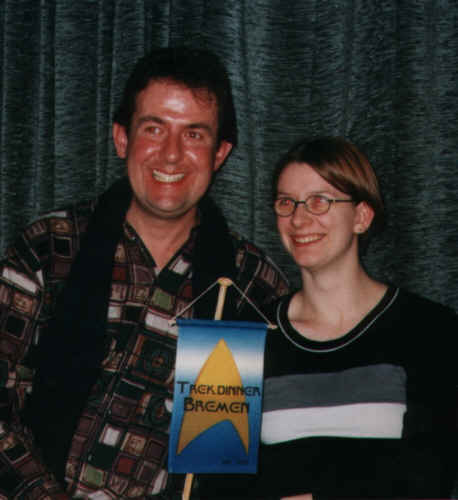